Data on the Dominican migrant population in Puerto Rico, collected in the Dominican Republic Migration Profile (2017) and published by the National Institute of Migration of the quisqueyan government, shows that over 55% of the migrant population on the island are women. Likewise, the data reflects a higher percentage of Dominican households in poverty in Puerto Rico (48.6%) than that registered for Dominican households in the United States (28%).

However, there are no official data that help define the Dominican population, even though community organizations such as the Center for Dominican Women speak of up to 200,000 on the island.
This work was commissioned by Center for Investigative with the Journalist José M. Encarnación Martínez.
You can read the history in Spanish the link below
Madres dominicanas en Puerto Rico enfrentan la pandemia “desde la sombra” 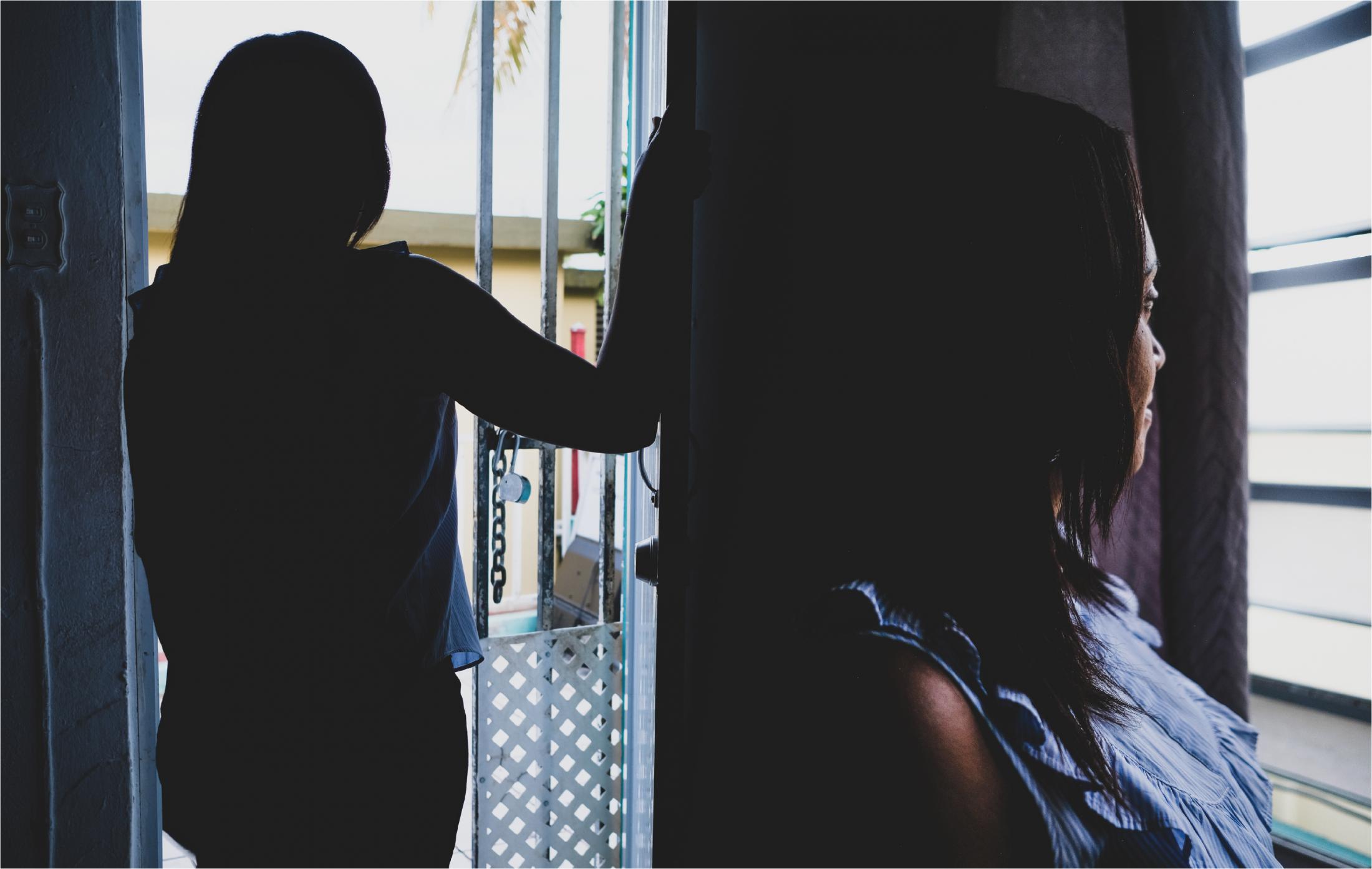 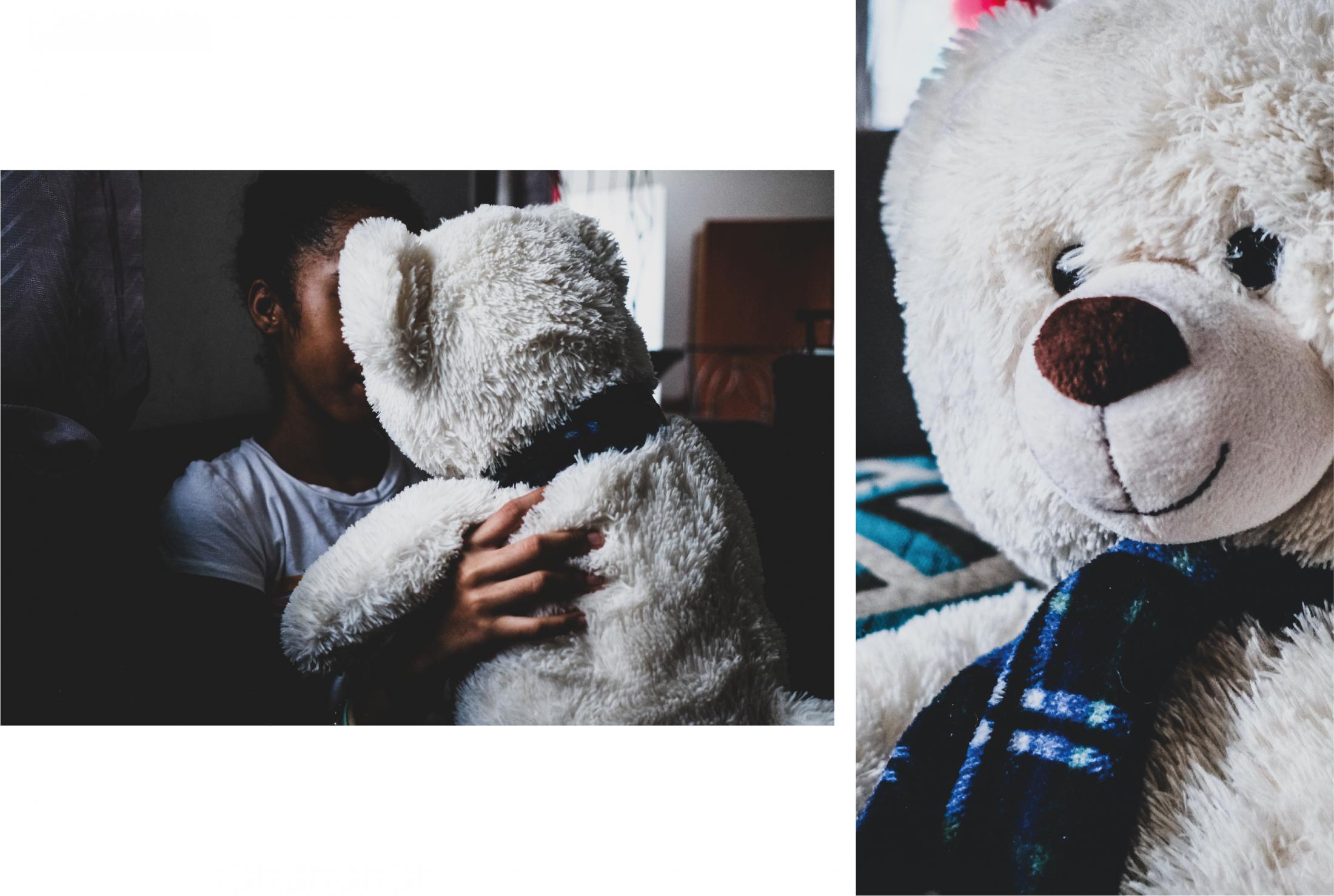 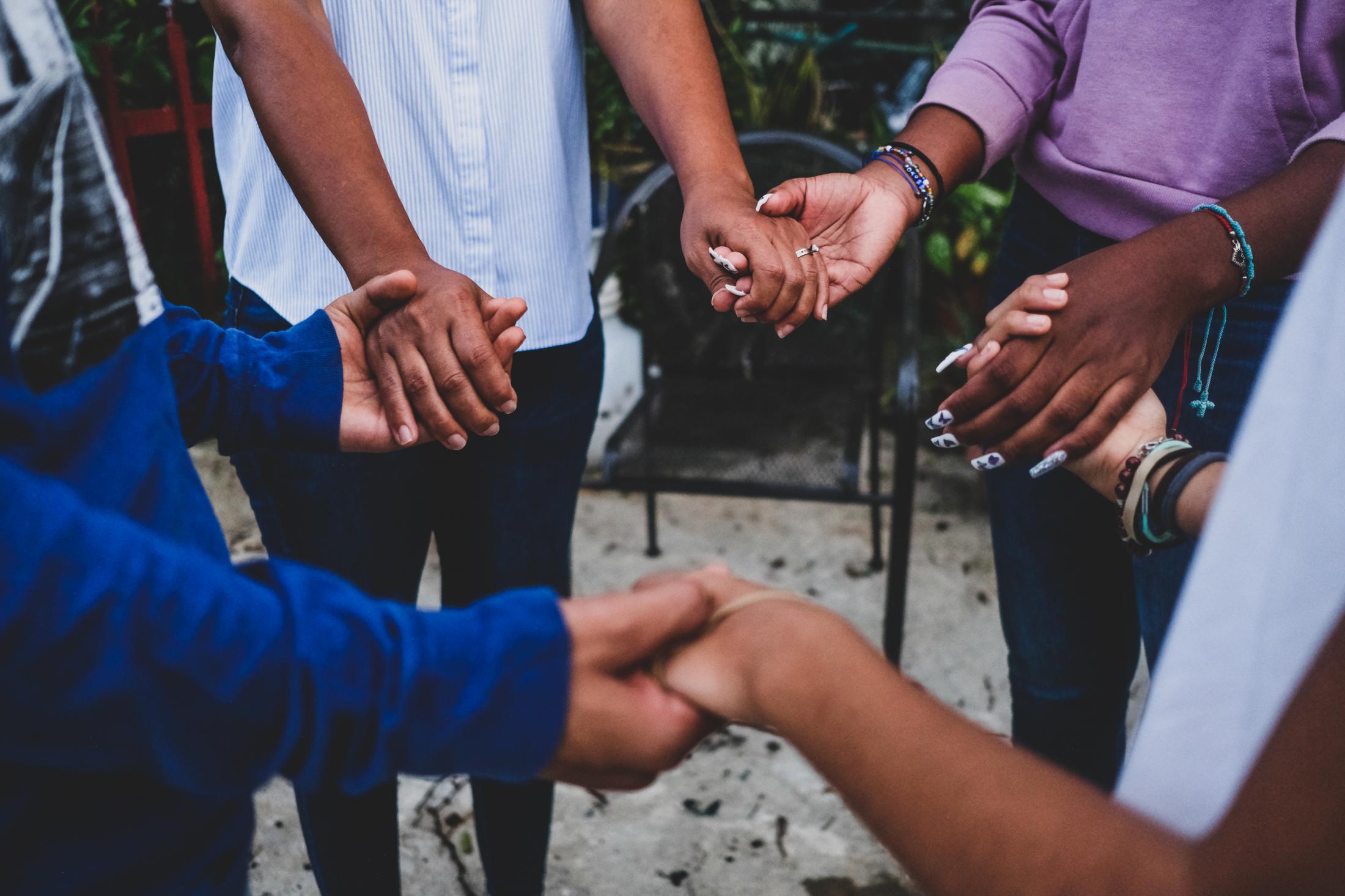 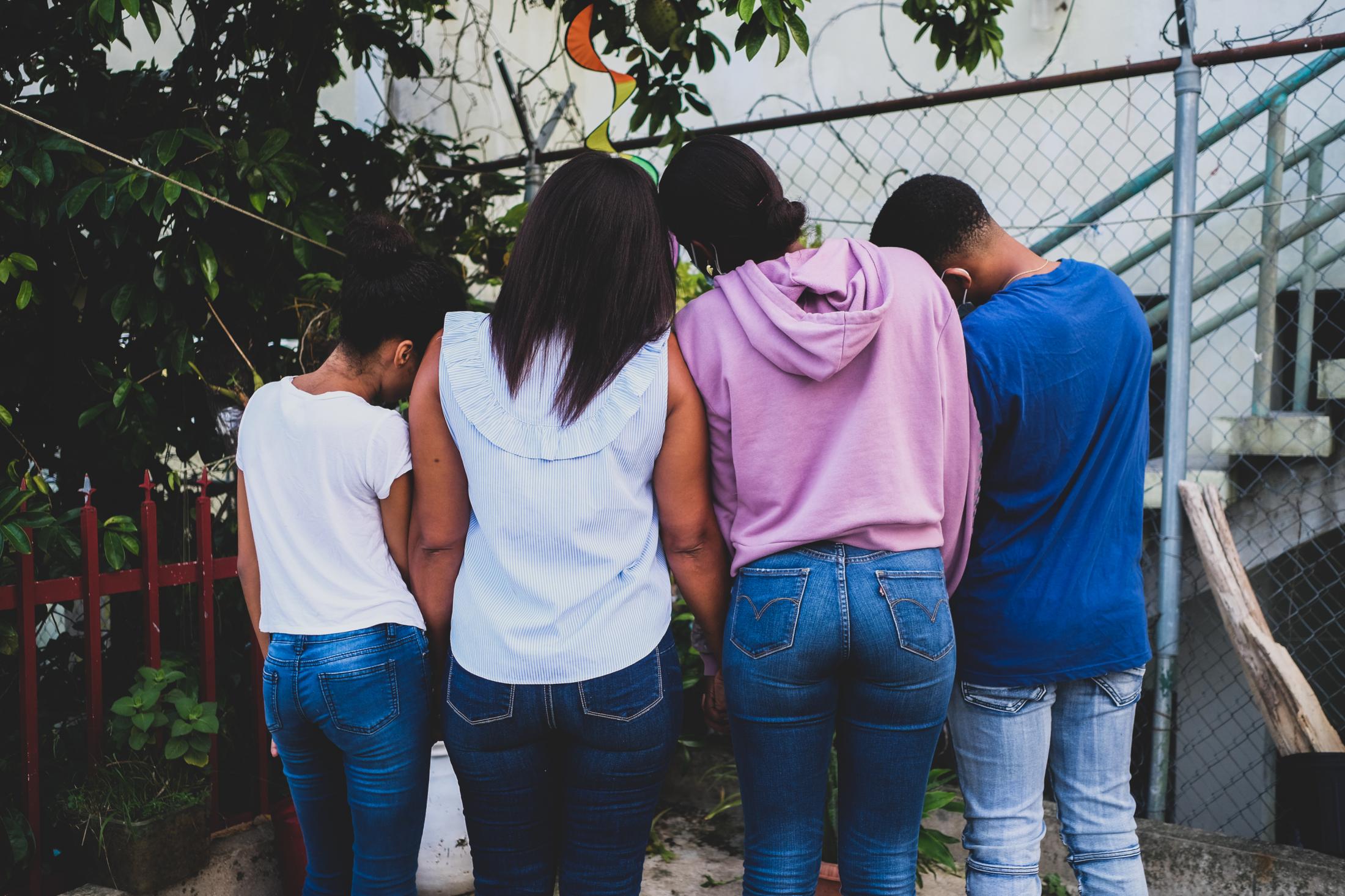 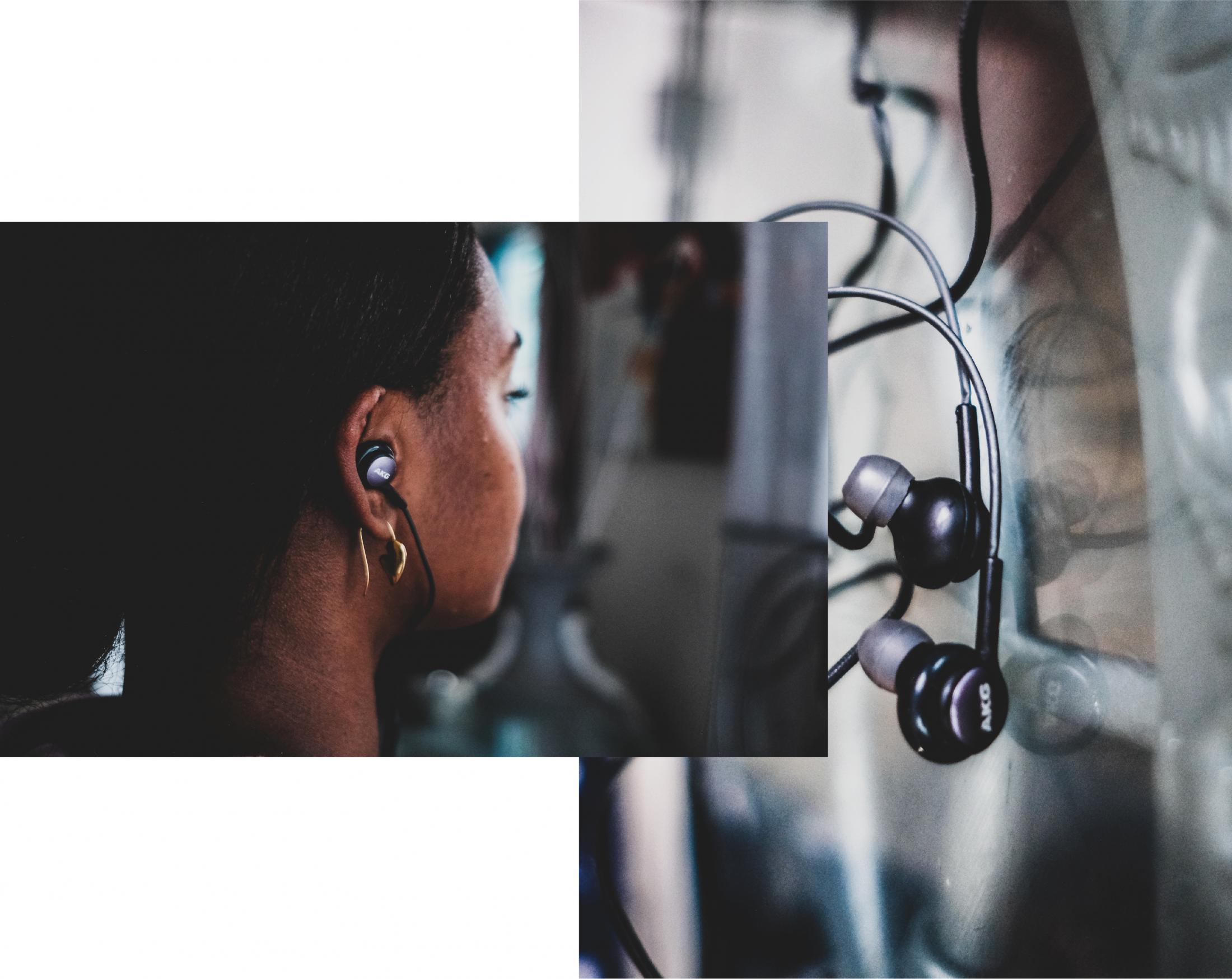 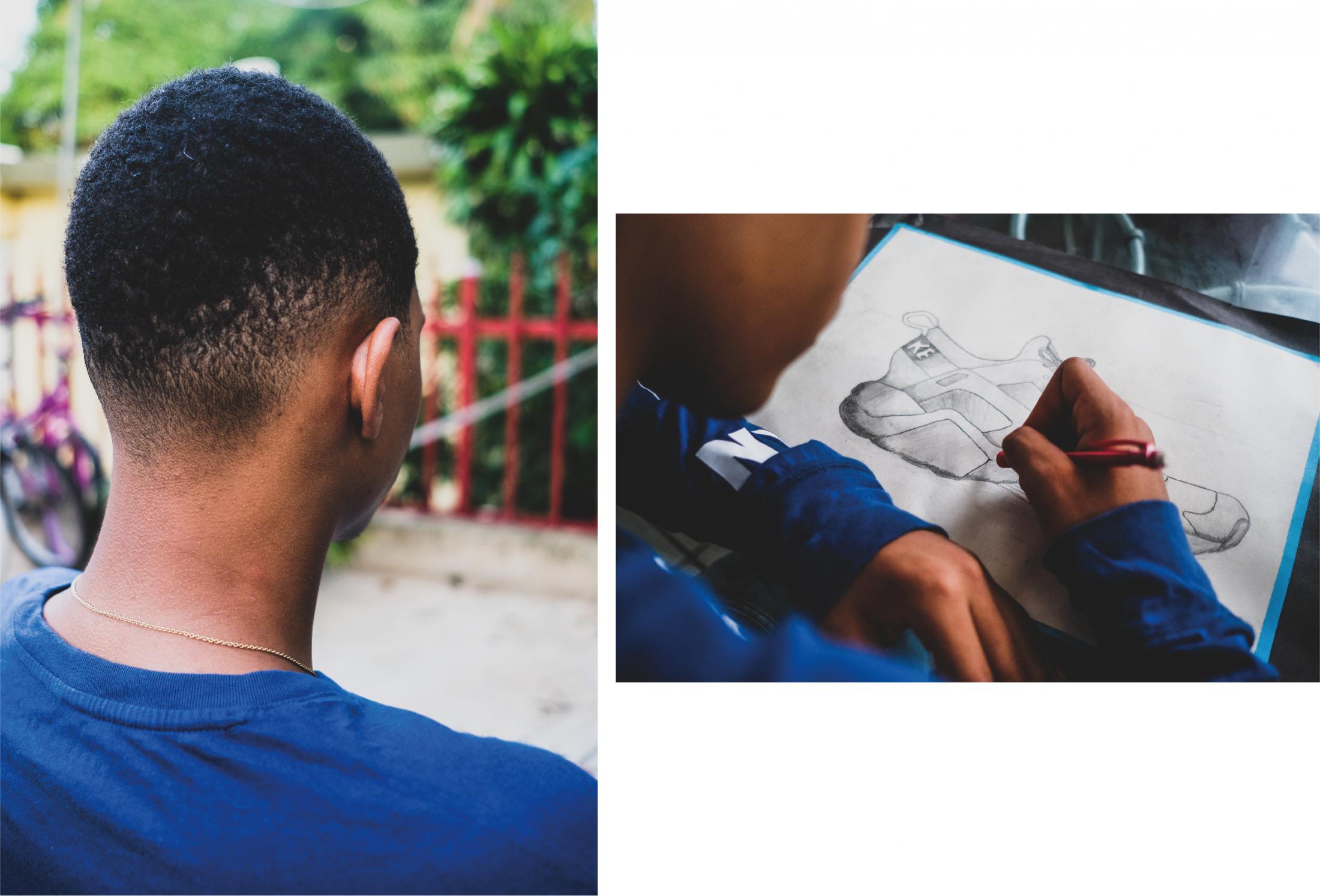 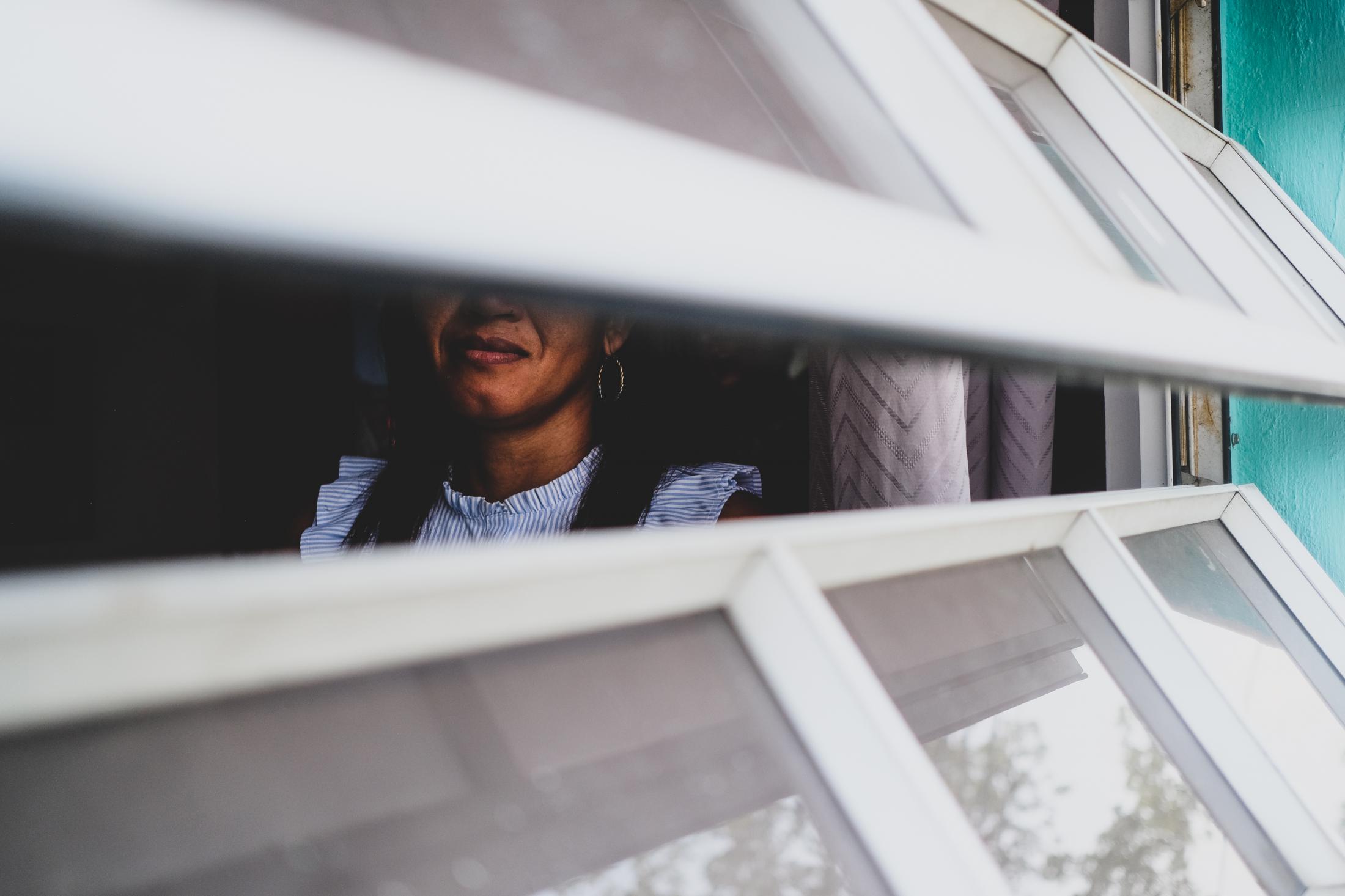